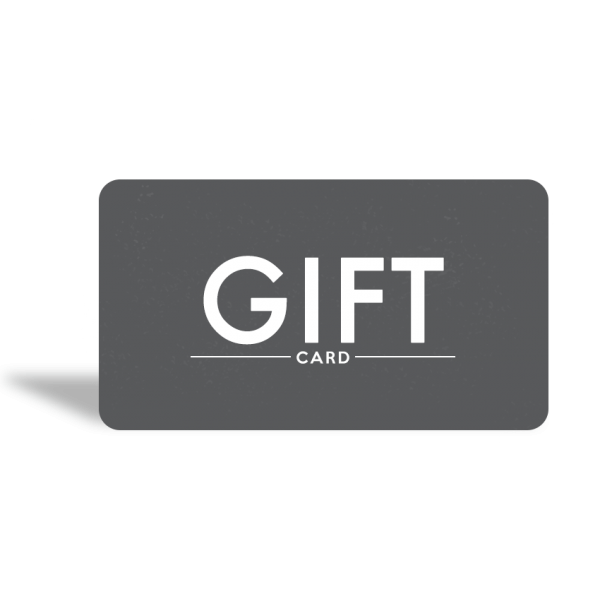 Don’t know what to get for your favorite person?   Get them a gift certificate!

When in doubt - A Speckled Loon Gift Card is the perfect choice.

Just enter the amount you want to give in the “Set Your Amount” box and click “Add to Cart.”

At checkout – scroll down and you will see a place to put a message to the recipient.   You just need their email and you are good to go.   They will be emailed a special code & a link to our site to redeem their gift card.